PETITION – SAY NO TO THE IRAN DEAL! 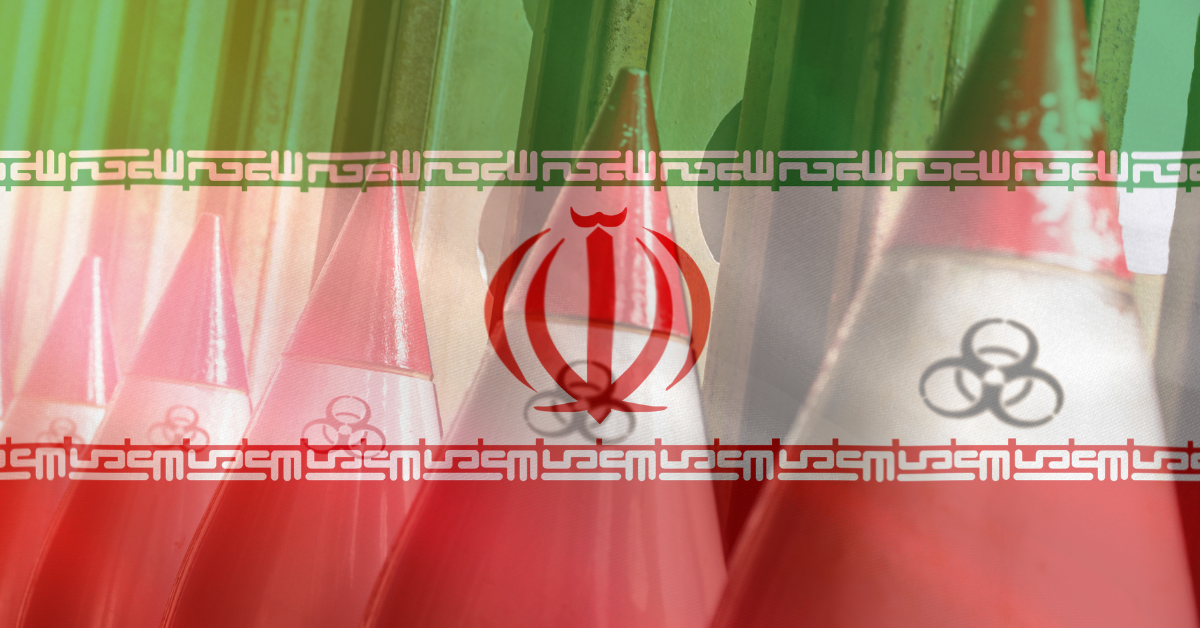 President Trump was right to kill the Obama-Biden nuclear deal with Iran.

Look no further than the world’s leading state sponsor of terrorism, Iran.

As the Iranian leadership chants death to America and threatens Israel’s safety and security, Joe Biden wants to re-enter the disastrous 2015 nuclear deal.

The American people didn’t sign up for a return to cash pallet diplomacy.

President Trump made Iran feel immense economic pain for their decade’s long record of evil behavior through crippling sanctions.  Those sanctions were working.

Trump understood that the mullahs in Iran react one way to power and one way to weakness and that’s why operating from a position of peace through strength is so effective.

But Trump Derangement Syndrome is causing Biden to take us back to Barack Obama’s weak and feckless foreign policy that will make it easier for Iran to acquire nuclear weapons.

Re-Entering the Iran nuclear deal will come at the cost of more bloodshed in the Middle East, as an emboldened Iranian regime will continue to divert more resources to sponsoring terror across the region.

Make Your Voice Heard, Say No To The Iran Nuclear Deal! 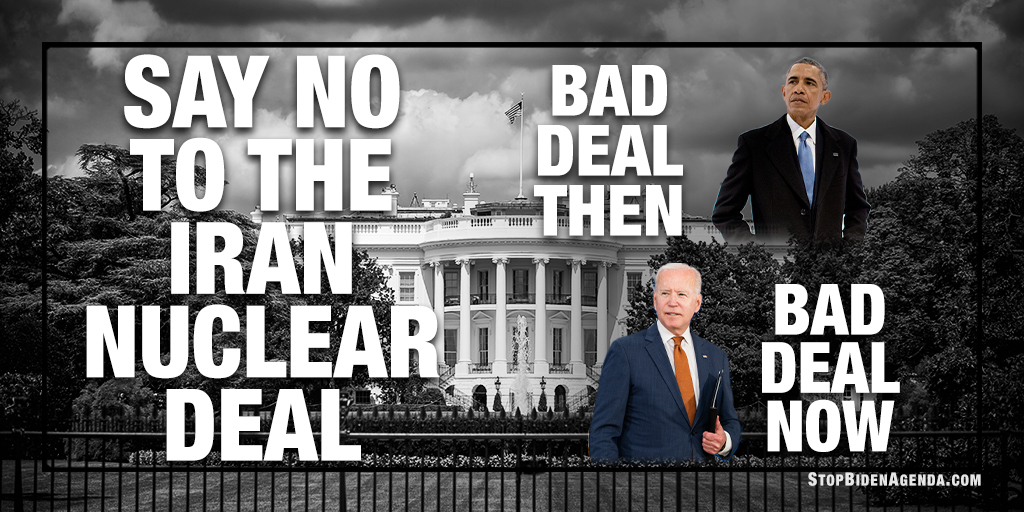