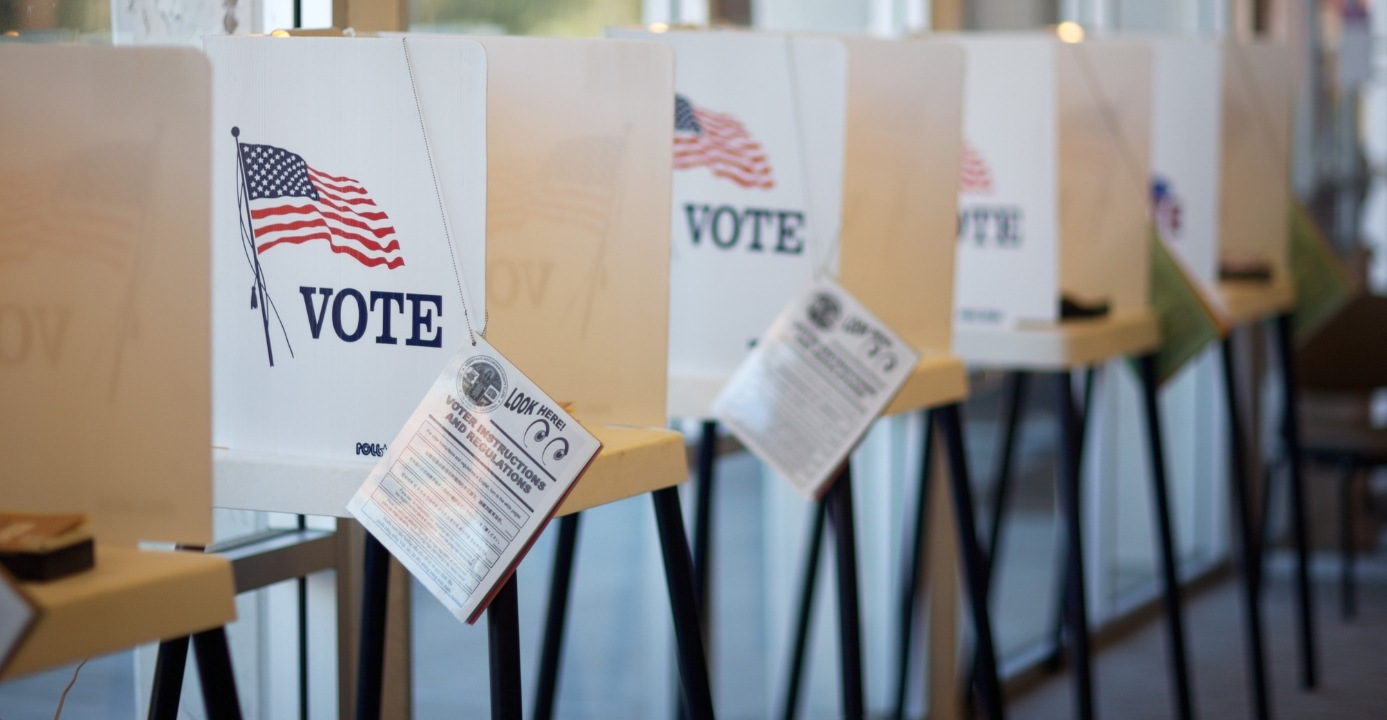 There is perhaps no more important factor to a vibrant democracy than having faith in our elections along with the belief that the results are accurate.

Simple measures such as requiring voters to show picture identification in order to receive a ballot are common sense. It’s also common sense to update voter rolls so dead people and others who aren’t eligible to vote in a certain jurisdiction can’t cast a ballot.

Our political leaders at all levels of government should be making it a top priority to work in a bipartisan manner to strengthen the integrity of our voting process in the midst of the COVID-19 pandemic, not weaken it.

The mass mail-in voting experiment of 2020 was an unmitigated disaster. Instead of learning from the election of 2020 and doing a serious review of what worked and what didn’t, Congressional Democrats want to double down on mass mail-in voting by ramming their radical H.R. 1 legislation through Congress. Among other things, this bill would:

Speaker Nancy Pelosi and the Democrats want “Wild West” voting in America. Tragically, winning by any means necessary is the order of the day for many leftists and no one in the biased media is calling them out.

Americans support free and fair elections and a system that makes voting accessible to as many eligible citizens as possible, but also makes it hard to commit fraud. Restoring trust in our elections starts with defeating H.R. 1 and enacting these common sense reforms:

It will take pressure from the American people to say no to the wrongheaded liberal push to ease voting rules to the point of wrecking our sacred election process that is the envy of the world. 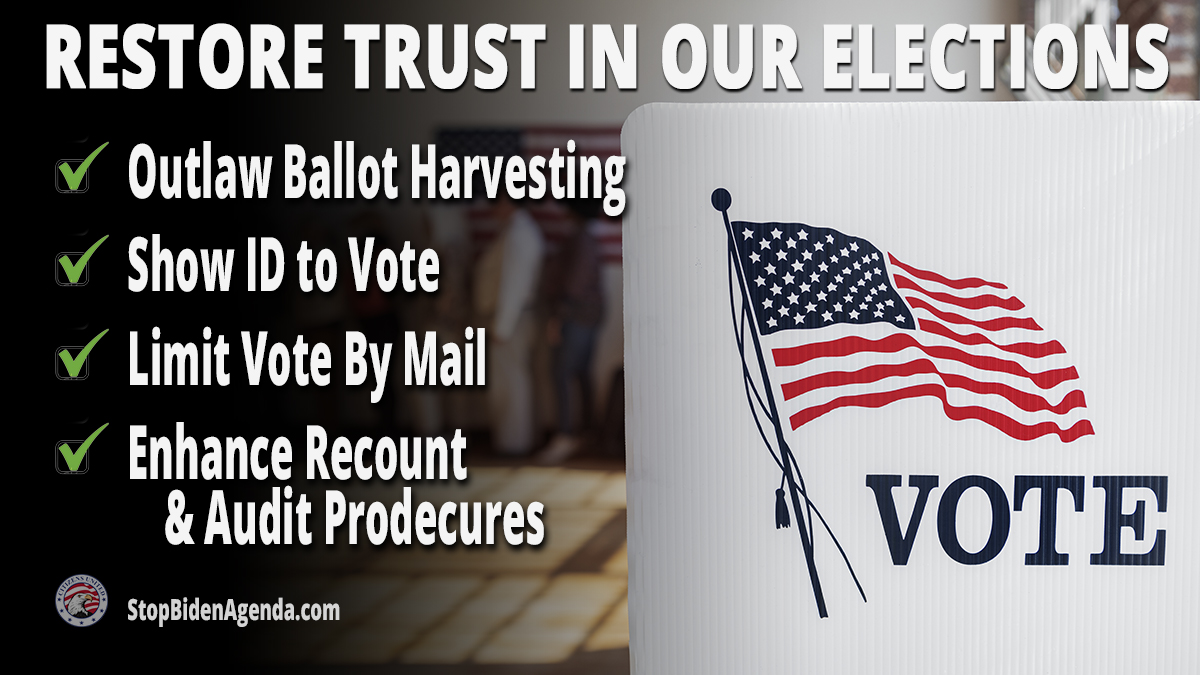